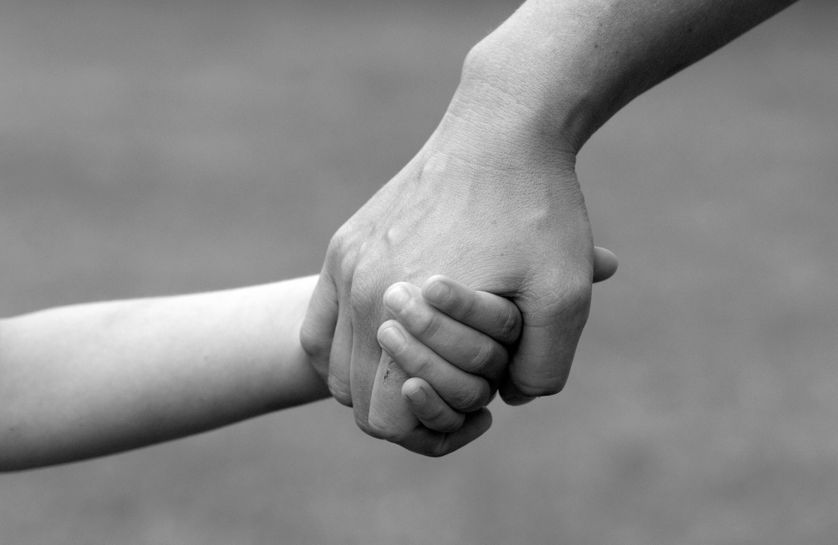 Support for Families with Children 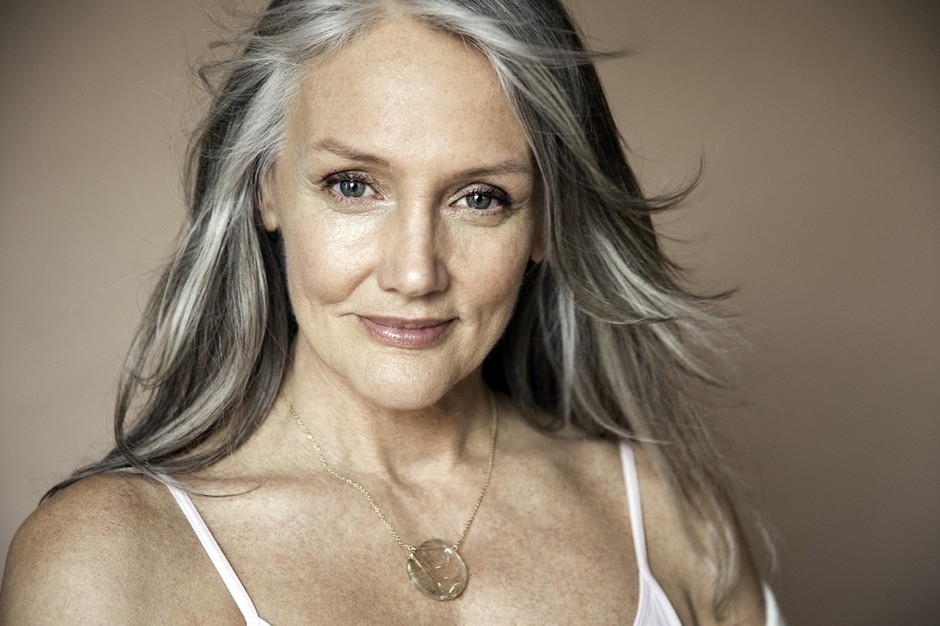 The Hector Otto Foundation was founded by a man with conviction and is proud to bear the name of its generous benefactor and originator. A notary without any heirs, Hector Otto made his fortune in Menton in the second half of the 19th Century. A municipal councillor for the Monaco Principality, he died there in 1916. Of a philanthropic nature, he contributed greatly by helping orphans during the First World War (1914 – 1918) as well as families affected by the conflict who had to suffer human consequences, as much on a social as a financial level. Having bequeathed all his worldly goods to improve the lives of those in need, his heritage was also appropriated to support the most destitute and those in precarious circumstances, regardless of age or condition. Since then, the Hector Otto Foundation has remained consistently loyal to the philanthropic spirit personally installed by its historical founder. Within the space of a century, it has never ceased to work for the old and the young, by adapting to the realities of modern and contemporary life and thanks to the continual, regular help of its numerous benefactors that have allowed it to develop until today. If the names of the most important are inscribed on the panels in the Foundation’s hallway, two major legacies have marked its recent history in the 20th Century. The first dates from the 1980s in the name of Charles and Marcelle Bellando. He alone has enabled the creation and edification of the eponymous residence on the Rue Princess Florestine. The second, in 1991, came from Jean and Juana Giaume, a couple of wealthy merchants from whom the real estate contribution, once sold, offered the Foundation its other residence on the Avenue Hector Otto. A millennium (and some renovation work later), it’s still the same establishment, albeit entirely redone, that will open its doors once again in springtime 2022 keeping the same values and looking to the future! 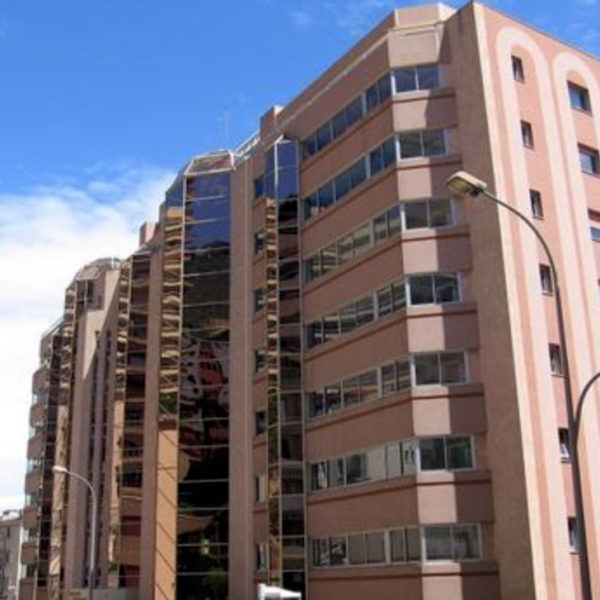 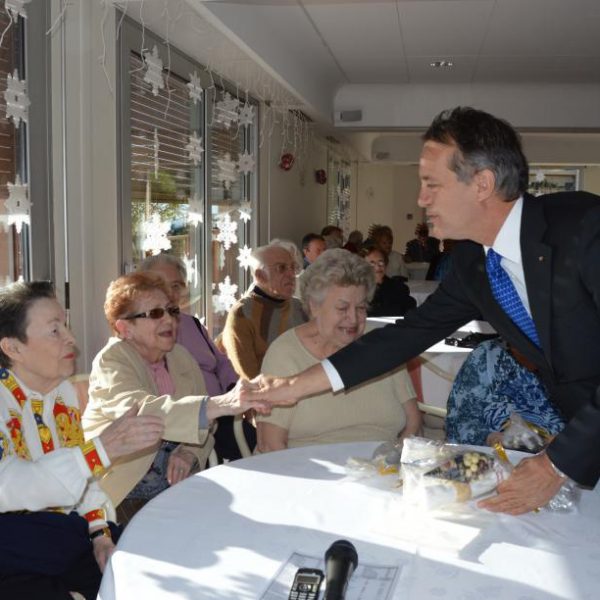 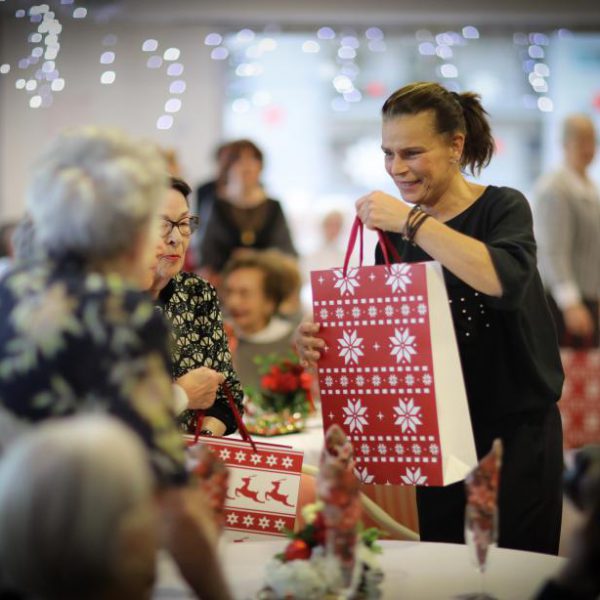